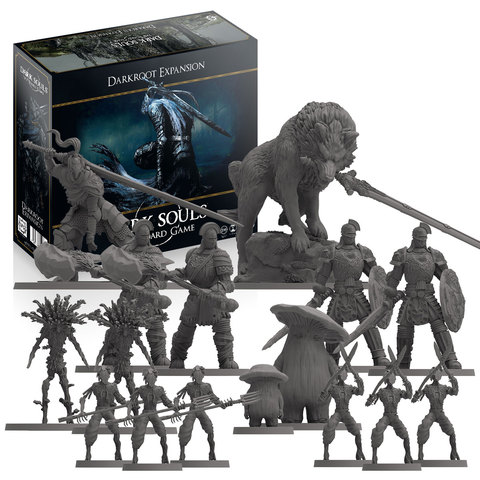 Bitte anmelden
The Darkroot is a lush but foreboding region of Dark Souls™. Scarecrows, giant stone warriors, and the very plants of the forest stand sentinel to hinder any heroes foolish enough to brave this realm. Darkroot is the final resting place of Artorias, a deadly revenant and relentless swordsman who is guarded eternally by his companion, the Great Grey Wolf Sif.


TRADE POINTS
The Darkroot Expansion is an expansion to Dark Souls™: The Board Game that will broaden and enhance the playing experience of everyone who owns the core game.
This expansion features enemies from one of the most iconic areas within the Dark Souls™ universe, as well as two of the most beloved bosses in the series.
The Darkroot Expansion is expected to be our highest selling expansion by volume (based on our Kickstarter data), so make sure to order appropriately.


SALE POINTS Easy to use expansion for the core box of Dark Souls™: The Board Game, featuring 9 new types of Enemy from the iconic Darkroot location including 2 brand new Main Bosses: Artorias and Sif, The Great Grey Wolf (both fan favourites!).
The expansion introduces exciting new Treasure Cards to enhance your chance of success through the new perils that await you.
Given the huge demand during the Kickstarter for this product, you'll want to touch base with anybody who bought the core game.
Kunden, die diesen Artikel gekauft haben, kauften auch folgendes: 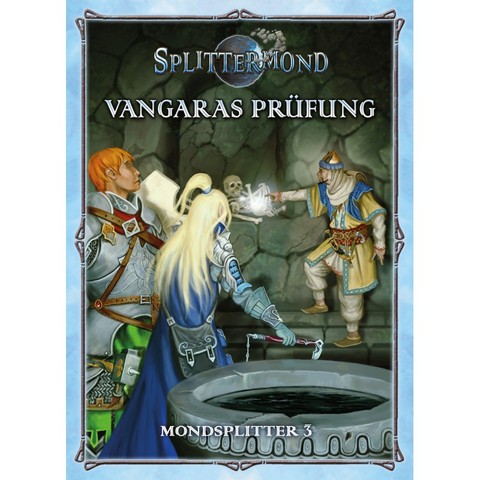 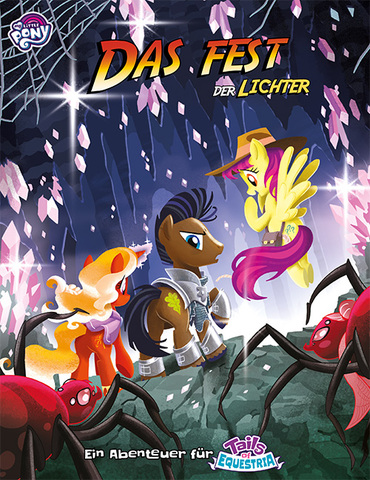 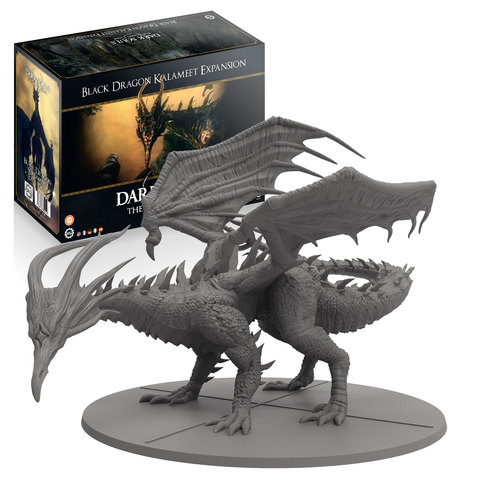 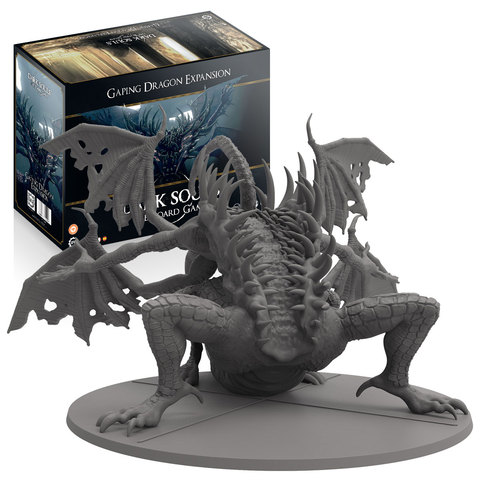 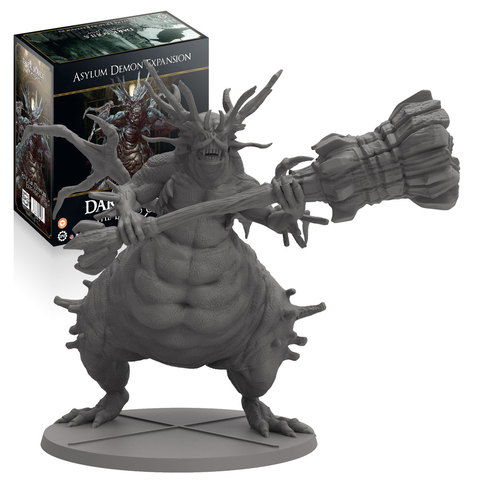 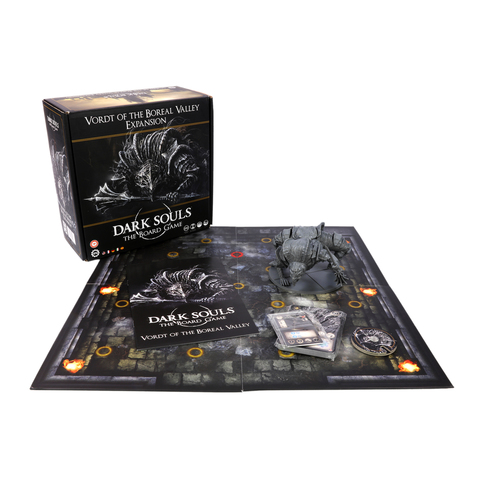 Dark Souls
Dark Souls: The Board Game - Vordt of the Boreal Valley Expansion 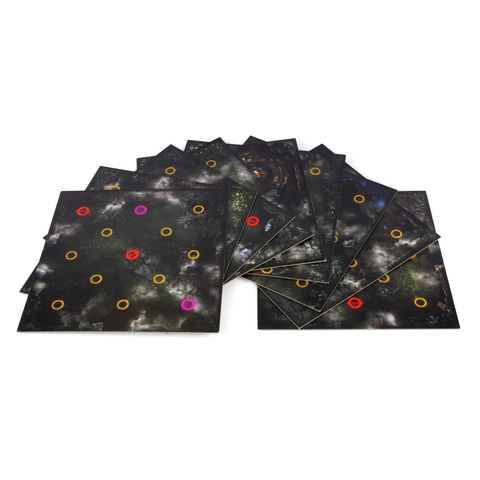 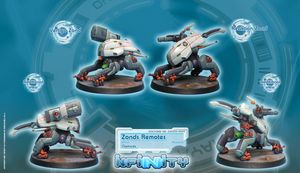 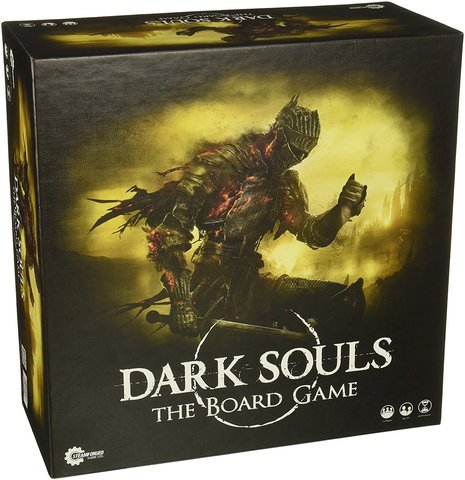 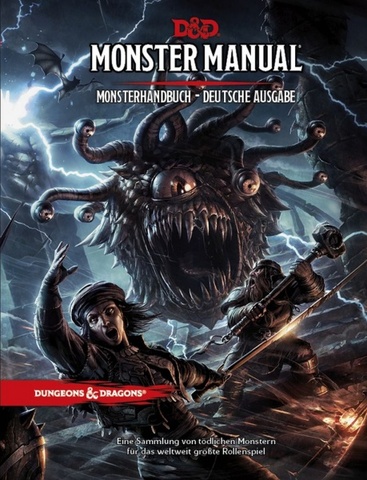 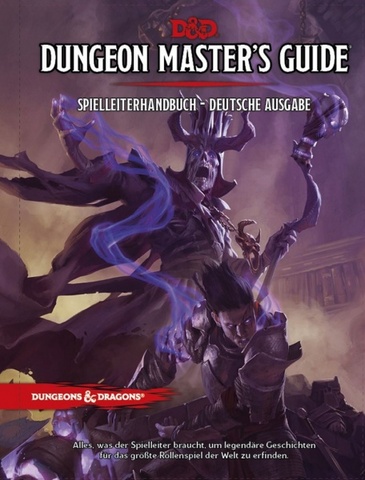