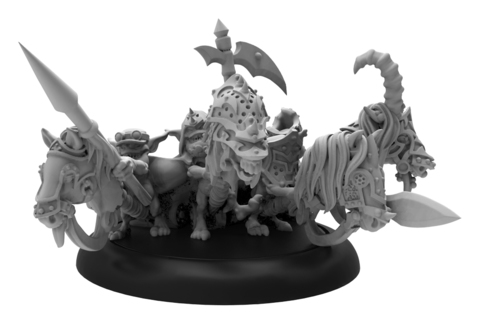 Bitte anmelden
Before the infernals came, the grymkin had been unleashed by the Old Witch to stave off the apocalypse. Well, that plan was stupid, and it failed. Now, not only did the apocalypse happen, but there’s freakin’ grymkin running around in the ruins of the world, and guess what? THEY LOVE IT!

One of the most notorious group of celebrating grymkin are the Four Horseymans, a group of neigh slayers that have taken up the monikers of Death, War, Famine, and Pestilence. They ride through the ash and cinders, whooping and cheering and having the time of their lives. And woe be it unto those who get in their way. The Four Horseymans bring the kind of party you never truly recover from.

TRADE POINTS: The Four Horseymans is a Fighter Class Hero with powerful melee offense and Riot Gear disruption utility. Thanks to its unique weapon “Apocawypse,” when the Four Horseymans hits an enemy Hero, its opponent must discard a Riot Gear card from their hand at random!

This model is fully compatible in WARMACHINE & HORDES, in which it is a Grymkin Neigh Slayer solo. All four characters are on a single 50 mm base and represent a single solo.
Kunden, die diesen Artikel gekauft haben, kauften auch folgendes: 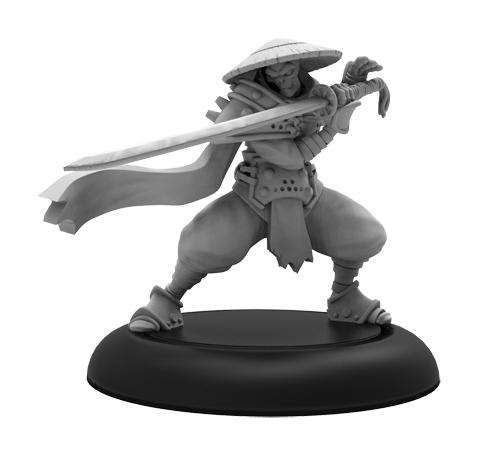 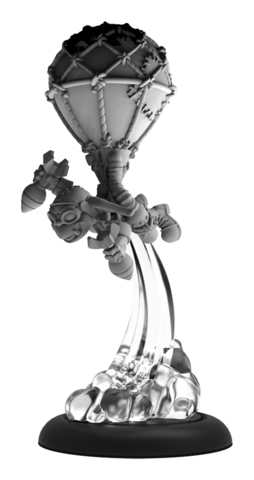 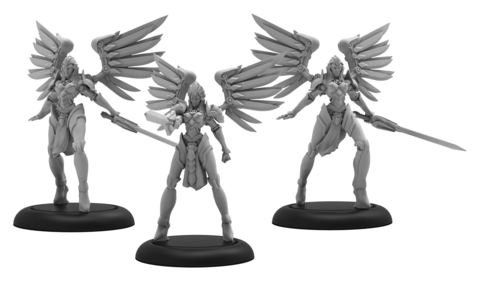 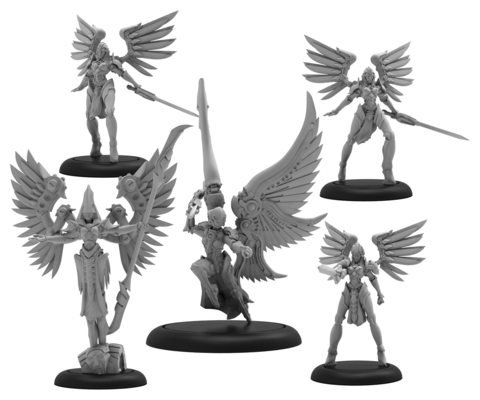 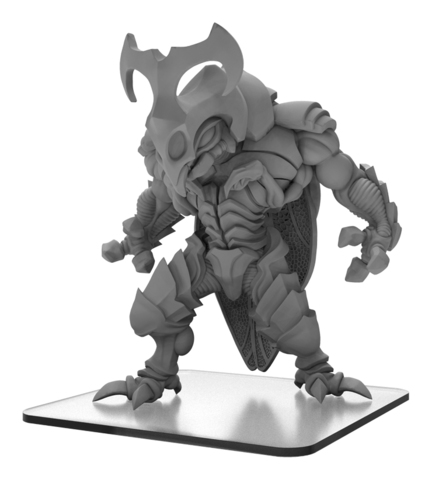 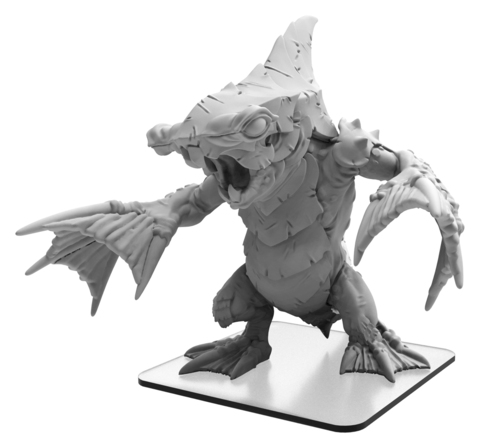 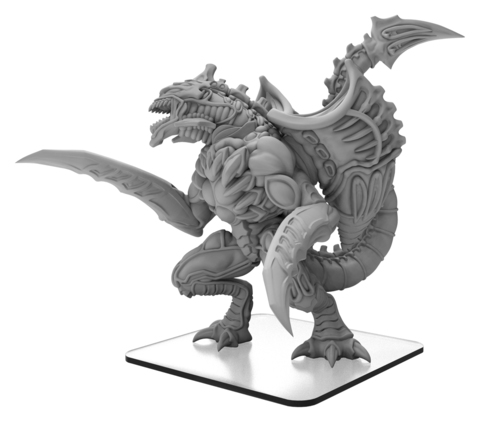 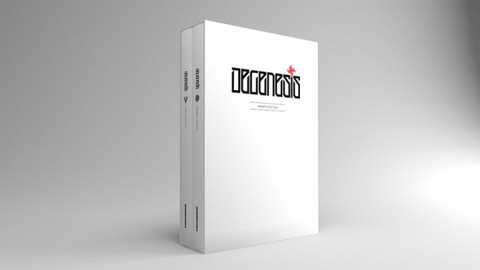 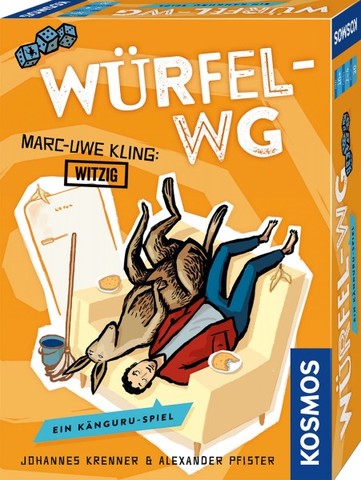 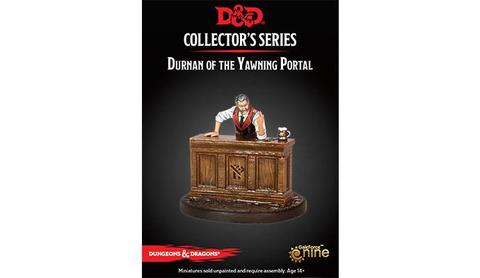 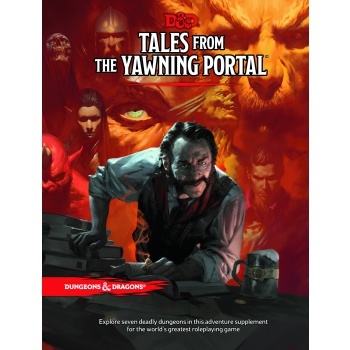